John Wesley Powell and the Opening of the West

From the “dean of Western writers” (The New York Times) and the Pulitzer Prize winning–author of Angle of Repose and Crossing to Safety, a fascinating look at the old American West and the man who prophetically warned against the dangers of settling it

In Beyond the Hundredth Meridian, Wallace Stegner recounts the sucesses and frustrations of John Wesley Powell, the distinguished ethnologist and geologist who explored the Colorado River, the Grand Canyon, and the homeland of Indian tribes of the American Southwest. A prophet without honor who had a profound understanding of the American West, Powell warned long ago of the dangers economic exploitation would pose to the West and spent a good deal of his life overcoming Washington politics in getting his message across. Only now, we may recognize just how accurate a prophet he was.

Be the first to review “Beyond the Hundredth Meridian” Cancel reply 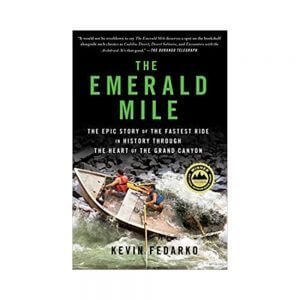 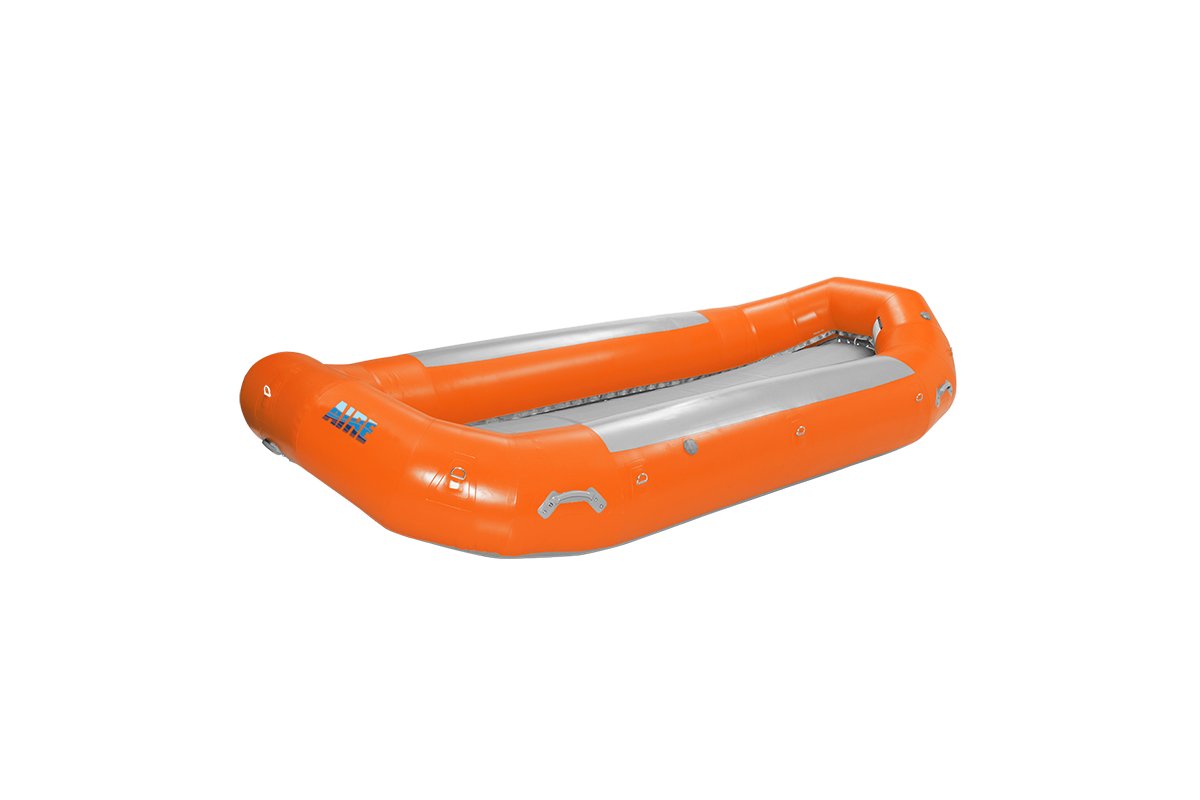 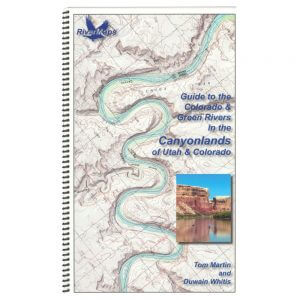 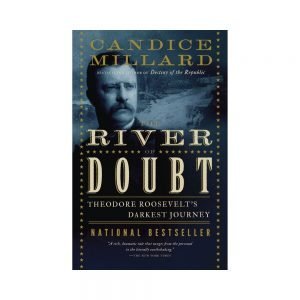 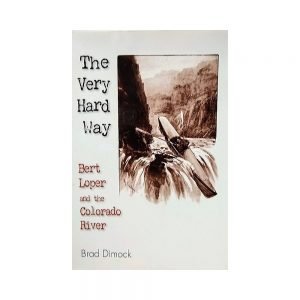